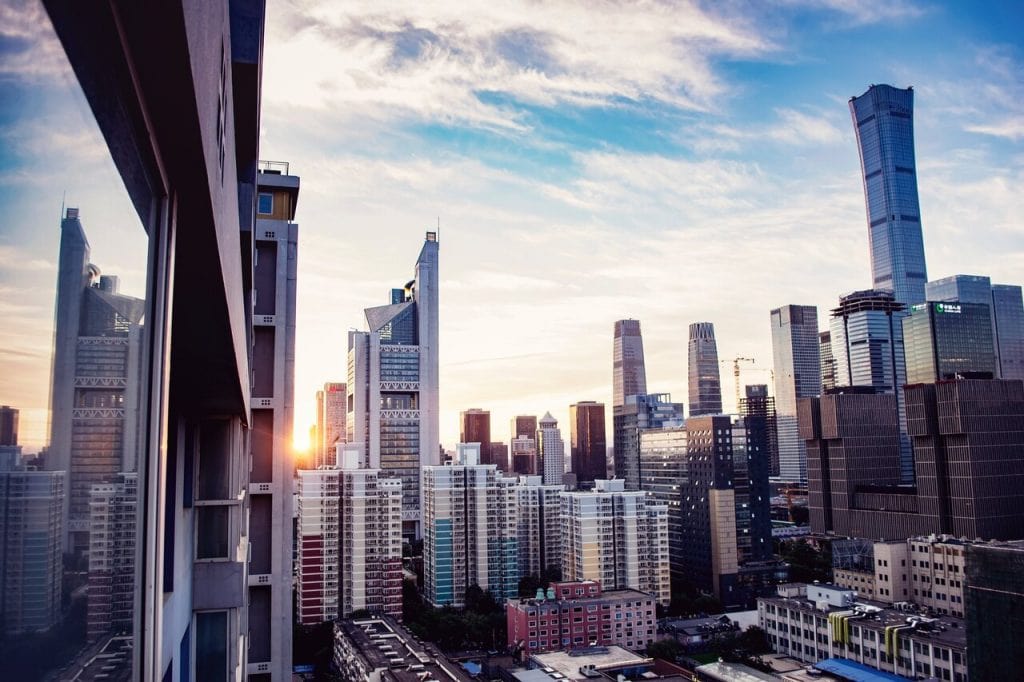 Beijing Travel Guide
Beijing’s is the capital of the People's Republic of China. It is the world's most populous capital city, with over 21 million residents within an administrative area of 16,410.5 km2. The city is renowned for its opulent palaces, temples, parks, gardens, tombs, walls and gates. It has seven UNESCO World Heritage Sites—the Forbidden City, Temple of Heaven, Summer Palace, Ming Tombs, Zhoukoudian, and parts of the Great Wall and the Grand Canal—all of which are tourist locations. Siheyuans, the city's traditional housing style, and hutongs, the narrow alleys between siheyuans, are major tourist attractions and are common in urban Beijing.

How to reach Beijing By Road: Beijing is connected by road links to all parts of China as part of the National Trunk Road Network. Many expressways of China serve Beijing, as do 15 China National Highways. metres (29 mi) south of the city in Daxing District bordering the city of Langfang, Hebei Province, opened on 25 September 2019.