Bulgaria's spectacular mountains, golden beaches and vibrant cities have begun attracting
hordes of eager-eyed tourists over the past few years. As a result, beautiful ski and beach resorts are expanding quickly. The main cities have shrugged off the weary Communist-era image and have become vibrant and attractive, with a string of cultural attractions, varied shopping and lively nightlife keeping visitors entertained. In contrast, many towns and villages have preserved the authentic Bulgarian spirit and hospitality - the country is especially proud of its rich folklore traditions. Place To Visit: How To Reach Bulgaria By Driving: The Danube Bridge connects Romania to Vidin in Bulgaria. This is the fastest route to enter Bulgaria from all the Western European countries. There are many bridges and ferry points one has to cross en-route; thus, one should be prepared for the toll charges. The second route by car is to take the route from Greece to Bulgaria which can be accessed also from Italy directly via the ferry. Border crossing from Greece to Bulgaria are available at Kulata, Zlatograd and Ivaylovgard. While travelling to Bulgaria before entering the country one must purchase a vignette (driving permit sticker) and display it on the vehicle. This vignette is easily available at all the borders. While travelling in Bulgaria all the domestic cars already have the vignette displayed. By Air: Bulgaria is very well connected to most of the European countries and the Middle East. The main airport is the Sofia International Airport which receives all the international flights. Varna and Burgas cities have smaller airports which mainly receive charter flights only during summers as these are coastal cities. Central Bulgaria is accessible through Plovdiv Airport. London and few European countries are directly connected to this airport. Bulgaria Air is the main airline carrier which connects major European cities like London, Madrid, Frankfurt, and Paris. For passengers travelling from the Middle Eastern countries, the flights from Riyadh to Bulgaria are only till Sofia Airport and are one-stop flights. Turkish Airlines, Etihad, S7 Airlines, Aeroflot offer flights from Dubai to Bulgaria. By Railways: There are good rail connections between Bulgaria and other countries. Sofia and Verna are the major two stations which receive international trains. Serbia (Belgrade), Romania (Bucharest), Hungary (Budapest) and Greece (Thessaloniki) have regular train services till Sofia. Prior reservation is a must to travel. For booking, there are options of many passes. The Interrail Global Pass is the best as it also allows travel to 31 different countries along with Bulgaria. Balkan Flexipass is basically for travel from the countries mentioned earlier to Bulgaria only. The One-Country Pass is valid for one-time travel from any of the countries to Bulgaria, except Bosnia and Herzegovina. There are various discounts offered to children under a certain age, students and senior citizens. 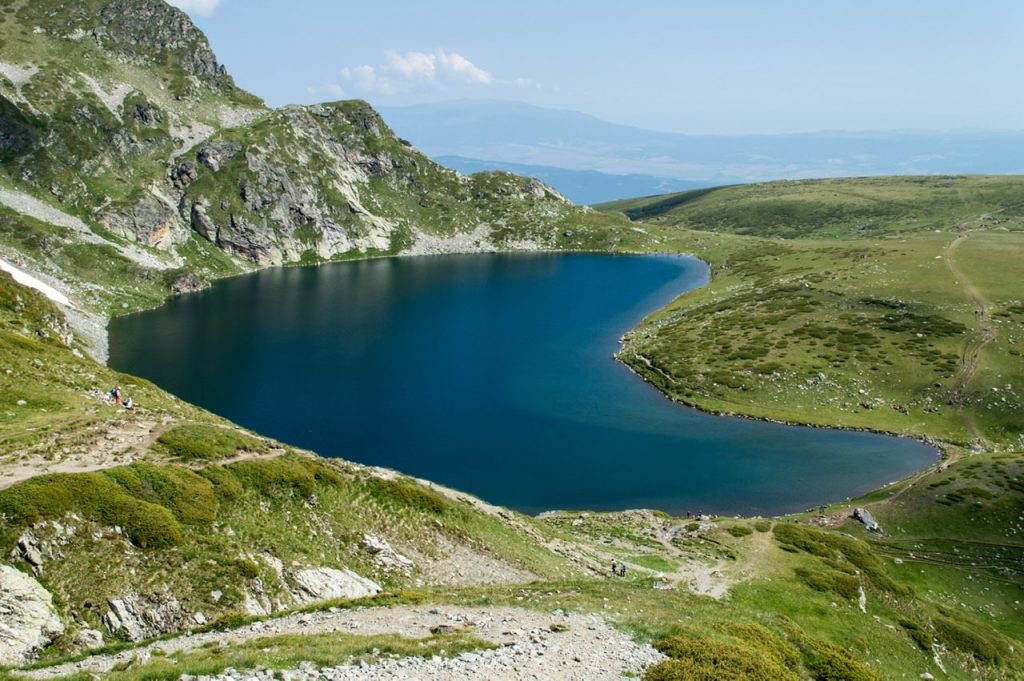