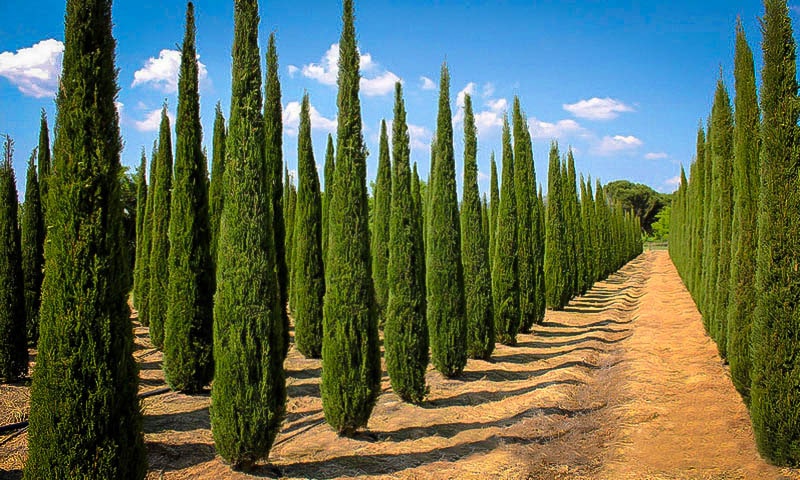 Cypress Travel Guide
The legendary birthplace of Aphrodite, Cyprus is every inch the Mediterranean – sandy beaches, ancient monasteries, classical ruins, thyme scented mountains, terracotta pottery and, of course, the obligatory party resorts full of sun-seeking twenty-somethings. Cyprus has always been at the crossroads between Europe and Asia. In ancient time, a succession of empires squabbled over its seaports and mountain fortresses, which guaranteed supremacy over the eastern Mediterranean. These empire-builders left behind an incredible lagacy of historical relics: ancient Greek and Roman ruins, Crusader castles, mighty Venetian city walls and towering mosques and minarets lift behind by Ottoman invaders. Language: Greek (Hello: Χαίρετε “Chaírete”) and Turkish (Hello: merhaba) Currency: Euro Weather: Cyprus has one of the warmest climates and warmest winters in the Mediterranean part of the European Union. The average annual temperature on the coast is around 24 °C (75 °F) during the day and 14 °C (57 °F) at night. Hot, dry summers from mid-May to mid-September and rainy, rather changeable winters from November to mid-March are separated by short autumn and spring seasons. The higher mountain areas are cooler and moister than the rest of the island. They receive the heaviest annual rainfall, which may be as much as 1,000 millimeters (39.4 in). Sharp frost also occurs in the higher districts, which are usually blanketed with snow during the first months of the year. Precipitation increases from 450 millimeters (17.7 in) up the south-western windward slopes to nearly 1,100 millimeters (43.3 in) at the top of the Troodos massif. Places to Visit: How to Reach Air: There are two airports in Cyprus: Larnaca International Airport and Paphos International Airport. The first operates most of the commercial flights in and out of the island and the second operates mainly charter flights. Most European airlines operate schedules to the island. There are no direct flights between Cyprus and any North or South American countries, Australia, South Africa and most Asian countries. Water: Mediterranean cruise ships stop at Limassol Port. Shipping traffic between Europe and Cyprus is also conducted from the harbour here; there are connections to the Greek islands of Rhodes, Crete and to the port of Pireaus (Athens). Crossing to Pireaus takes about 48 hours and ticket prices depend on the season. Passenger ferry service is also available between Cyprus and Israel, Lebanon and Egypt.Most ferry services will also transport motor vehicles.