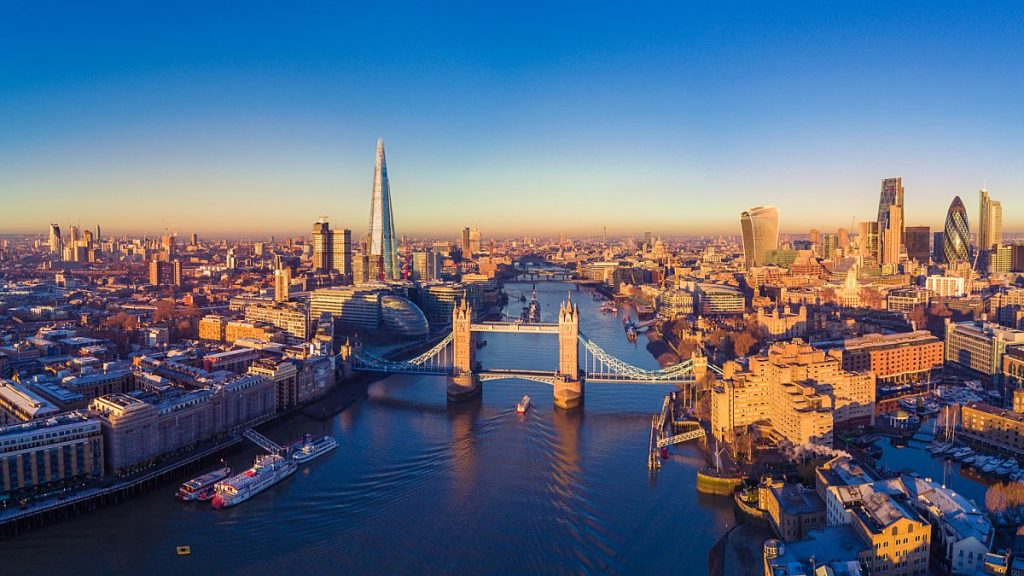 England is one of four countries that make up The United Kingdom of Great Britain and Northern
Ireland and is located in the west of Europe. It is mostly surrounded by water with Scotland to the north and Wales to the west. Covering just over 130,000 square kms, no place in England in more than 120 km from the sea. The landscape is predominately flat farm land, rolling hills and some lower mountains in the north. Capital: London Language: English Currency: £ Pound Sterling which is made up of 100 pence. Coins come in 1 pence, 2 pence, 5 pence, 10 pence, 20 pence, 50 pence, £1 and £2 denominations and notes in £5, £10, £20 and £50 denominations. Weather: England has a reputation of being wet and unfortunately that reputation is completely true for the majority of the year. Summers are mild and wet and winters cool and wet also. The weather can vary greatly from day to day and just because it is summer doesn’t mean it will be warm. Having all weather clothing and clothing suitable for hot and cold temperatures with you at all times is advisable as conditions change quickly. Places to Visit: How to Reach England : Getting to England from surrounding UK and European countries is simple, quick and cheap by bus or train. You can find out more about rail travel in Europe, including purchasing tickets, on the Rail Europe website; and about bus travel on the Eurolines website. England is also well-connected by air with flights arriving in London and other major cities from all across Europe and parts of the US, Middle East and Asia. A flight from Rome will take around two hours and forty-five and a flight from New York about seven hours.