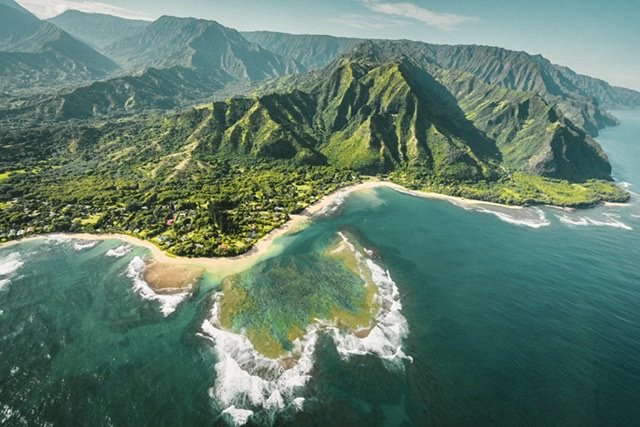 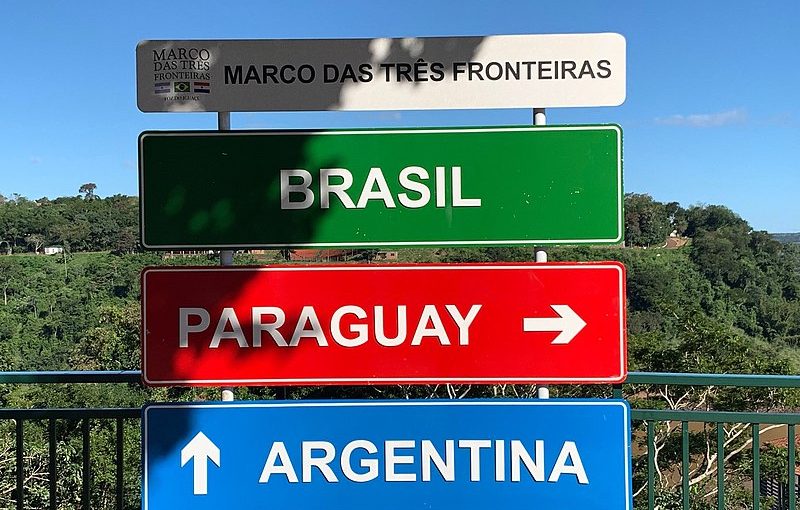 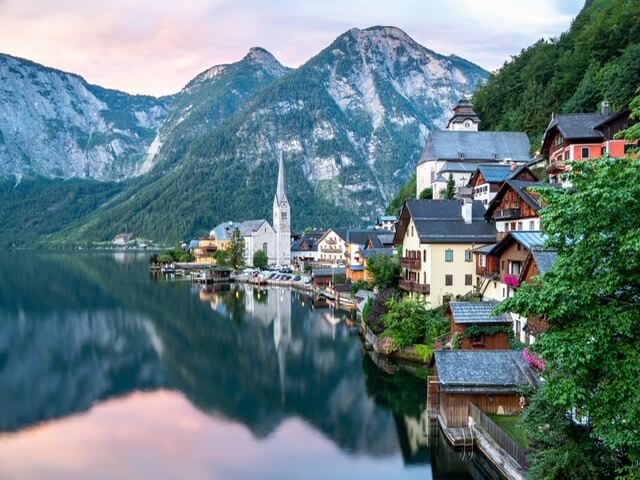 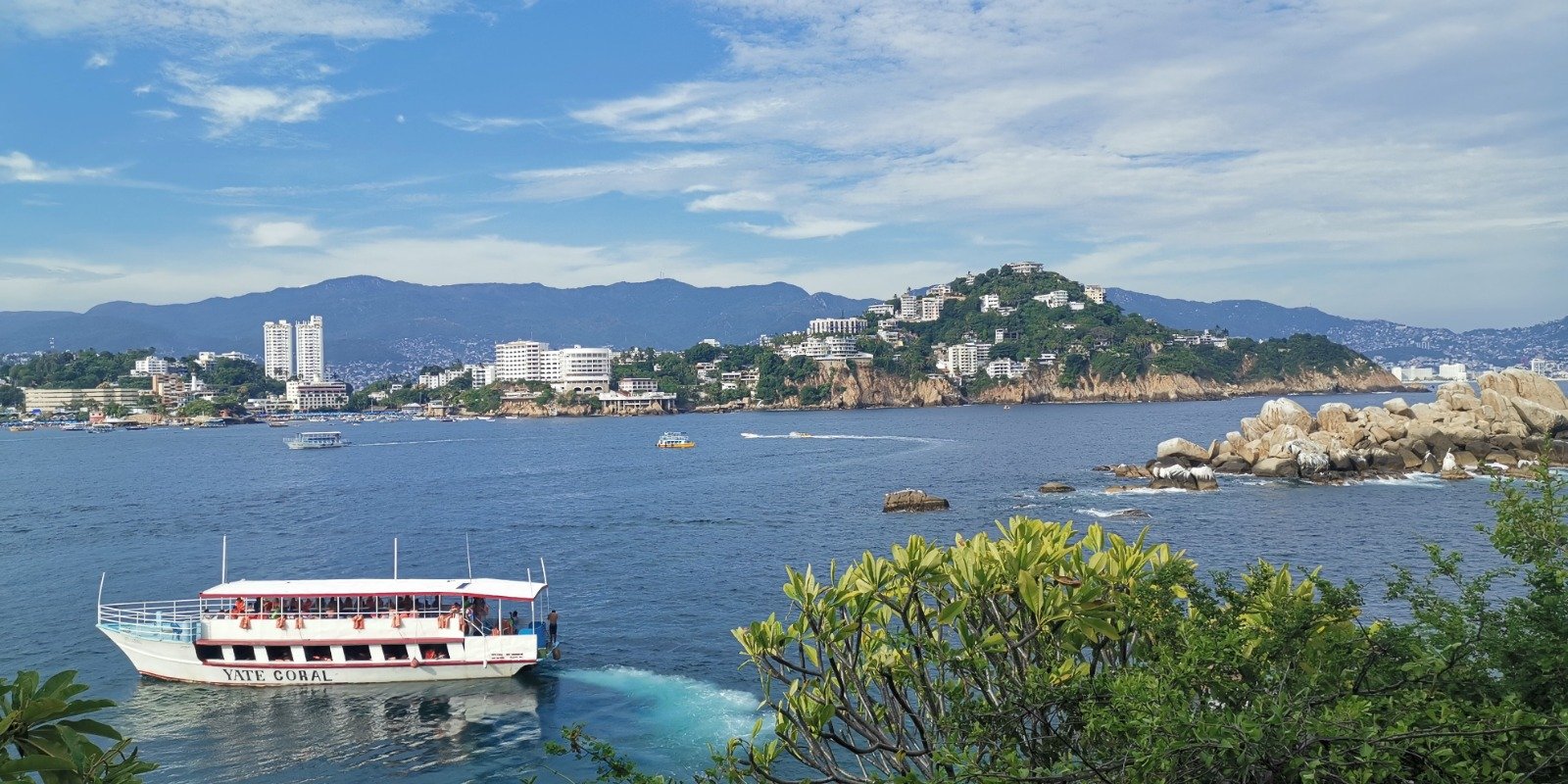 Travel inti works for everyone

Welcome to TRAVEL INTI, the world's largest travel Directory with more than 180,000 members in more than 200 countries and territories worldwide

Our vision is to make travel planning stress-free and make travel more fun. We deliver a short and accurate summary of the prime tourist destinations from all around the world. From sleeping to eating, from family activities to going out.

The mission of TRAVEL INTI is simple: connect the world’s professionals business from activities to restaurant’s and Connect them with travelers without any agents in between or fees and make them more productive and successful.

Travel inti began in co-founder Don Soto in 1997 when he finished his military service and went to travel around the world. And he discovered how difficult complicated and expensive is to travel because of big companies that cutting commission from small businesses and forcing the businesses to raise the price. So he decide to change the industry. Travel inti was officially launched on June 19, 2015

How we choose a Business?

Well we are glad you asked! In each city we have a team that sleeps, eats, adventures, and parties in all of the places that the city has to offer. We then proceed to calculate the best options for forthcoming travelers. We make sure to look for those who do a little more, who provide a good and positive energy for customers, the places that will accommodate your travels in a safe, fun, and worry free environment. Only then will they be chosen for our website so we can go the extra mile and provide each and every traveler with the experience that they want and deserve!

Food Safety One of our unique services is that we are testing every restaurant for E.coli , listeria, Salmonella.

One-to-one service designed to fit your needs and preferences, with around-the-clock support while you travel.

Our site-App is Easy to use keep trip details at your fingertips and simplify your travel.

We leverage our global network to provide preferred rates, upgrades, and experiences you won't find elsewhere.

Travel inti team are personally invested in making all your travels seamless.

Your privacy is important to us and Travel Inti ("we", "us", "our") is committed to keeping your information secure. This Privacy Policy is provided to help you better understand how we collect and use your information. This policy is effective as of January 1, 2022.

What information do we collect?

We collect information about you when you provide it to us and when you use Travel Inti, as described below.

Information you provide to us

We collect information about you that you provide to us:

We also collect some information automatically:

Information we receive from other sources

We collect information from these third-party sources:

How do we use this information?

We use the information mentioned above to:

We do not share, sell, rent or trade your private personal information with third parties without your consent, except in the following circumstances:

How do we store and secure this information?

No service is 100% secure, but we work hard to ensure that we use best security practices when processing your information. Your information is stored as long as necessary at the following locations: Kashcapan Island We do not store credit card information or any other sensitive information on our own servers.

Update and deletion of information

The following data can be accessed and updated: You can delete your account and associated data by requesting an Account delete (if you are a Travelinti PRO user, you must cancel your plan first). If you would only like to update/delete specific data, please contact us. Note that we may need to retain certain information (e.g. logs) for record keeping purposes. Any data retained will be anonymized (except IP).

We may make minor changes to our Privacy Policy from time to time without notice. We will post details of the changes in the Change log section below and we encourage our users to review these changes to stay informed. If you disagree with the changes to this Privacy Policy, you will need to stop using Travel Inti and request an account deletion.

By clicking Accept, you agree to the storage of cookies on your device to enhance site navigation, analyze site usage, personalize content, provide social media features and assist in our marketing efforts and the sharing of information about your use of our Sites with our affiliates/partners. You can see details of these partners, manage your cookie preferences, withdraw your consent at any time or find out more by clicking the Settings link

When you visit any website, it may store or retrieve information on your browser, mostly in the form of cookies. This information might be about you, your preferences or your device and is mostly used to make the site work as you expect it to. The information does not usually directly identify you, but it can give you a more personalized web experience. Because we respect your right to privacy, you can choose not to allow some types of cookies. Click on the different category headings to find out more and change our default settings. However, blocking some types of cookies may impact your experience of the site and the services we are able to offer.

Travel inti is not a booking agent or tour operator, and does not charge any service fees to users of our site. Our partners (airlines, travel providers, and booking agents) who list airfare, tours, and travel packages on ©️Travelinti are required to include all fees and surcharges in their listed prices. Airfares are generally quoted per person in USD unless otherwise noted. For your convenience, ©️Travelinti calculates an average price for each hotel, which is based on the rates of available rooms obtained from our booking partners. For tours and attractions, the price displayed is usually the lowest available per person adult price. For any travel packages or deals listed, ©️Travelinti does not guarantee any specific rates or prices. In addition, average hotel prices are updated nightly and displayed in your preferred currency using prevailing conversion rates. Since these converted prices are estimates, please check with the booking site for the exact amount and currency.

Thanks for using our products and services “Services”. The Services are provided by Travel Inti located at 20810 Biscayne Blvd, Aventura, FL 33180, United States.

By using our Services, you are agreeing to these terms. Please read them carefully.

Our Services are very diverse, so sometimes additional terms or product requirements (including location) may apply. Additional terms will be available with the relevant Services, and those additional terms become part of your agreement with us if you use those Services.