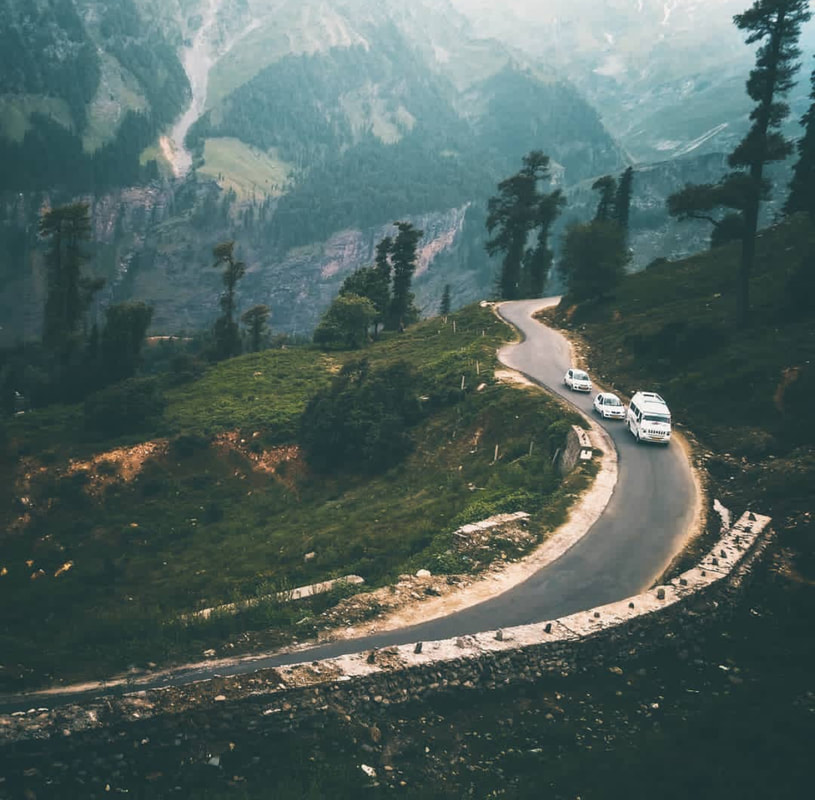 Manali Travel guide
One of the most popular hill stations in India, Manali is a amidst the mountain slopes, with spell-binding
views, charming streams, fairy-tale-like fog surrounding little hidden cottages and a lingering scent of pines and freshness. The heavy influx of tourists has led to the exploitation of Manali as a tourist destination, though the surrounding areas are still relatively untouched. Nevertheless, this is one place that should definitely be on your bucket list. Language: Language: Hindi ( Hello- Namaste) Currency: Indian rupee Weather: The Manali lies on 1949m above sea level The climate in Manali is warm and temperate. In winter, there is much less rainfall in Manali than in summer. This climate is considered to be Cwa according to the Köppen-Geiger climate classification. The average temperature in Manali is 15.1 °C | 59.3 °F. Precipitation here is about 1972 mm | 77.6 inch per year. The driest month is November, with 30 mm | 1.2 inch of rain. With an average of 409 mm | 16.1 inch, the most precipitation falls in July. June is the warmest month of the year. The temperature in June averages 22.6 °C | 72.7 °F. January has the lowest average temperature of the year. It is 5.5 °C | 41.9 °F. Places To Visit: How to Reach The nearest railway station from Manali is in Joginder Nagar which is 50 km away. However, this is a narrow gauge railway station and hence is not connected to all the major cities in the country. The broad gauge railway stations nearest to Manali are in Chandigarh (310 km) and Ambala (300 km). The nearest airport is in Bhuntar, which is also 50 km away. Buses and taxis are easily available from these places and other parts of North India to Manali. Manali can also be reached from Leh by the Leh-Manali route, though it is open for only 4 or 5 months in a year during summers when the snow is removed by the Border Road Organization of India. Still, this road is very picturesque and is one of the most beautiful ways to reach Manali.