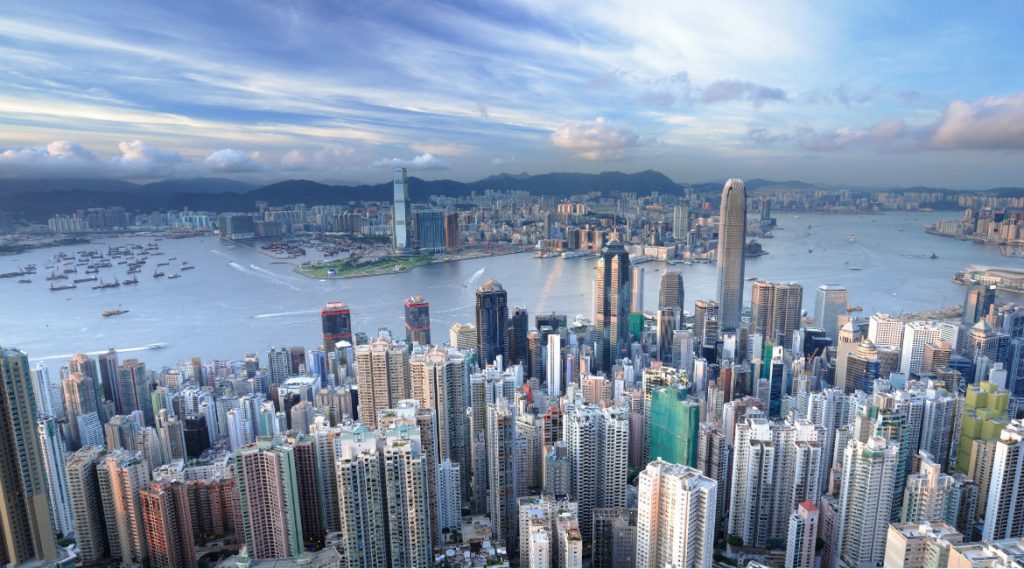 Hong Kong Travel Guide
As a Special Administrative Region of China, Hong Kong is situated on the southeast coast of China, occupying an area of 426 square miles (1,104 square kilometers). The city is one of the world's leading financial, banking and trading centers. It is made up of four parts: Hong Kong Island, Kowloon Peninsula, the New Territories and the Outlying Islands. The prosperous island is the center of economy, politics, entertainment and shopping with its southern part noted for sea shores and bays. Kowloon is another flourishing part where Tsim Sha Tsui, Yau Ma Tei and Mong Kok are the most popular destinations. The New Territories and Outlying Islands are ideal places to experience a peaceful and natural holiday. Palces To Visit: Transportation: By Air: Hong Kong International Airport is the territory's primary airport. Over 100 airlines operate flights from the airport. By Water: The Star Ferry operates two lines across Victoria Harbour for its 53,000 daily passengers. Ferries also serve outlying islands inaccessible by other means. Smaller kai-to boats serve the most remote coastal settlements. Ferry travel to Macau and mainland China is also available.Junks, once common in Hong Kong waters, are no longer widely available and are used privately and for tourism. By Railways: The Mass Transit Railway (MTR) is an extensive passenger rail network, connecting 93 metro stations throughout the territory. With a daily ridership of over five million, the system serves 41 per cent of all public transit passengers in the city and has an on-time rate of 99.9 per cent. Crossboundary train service to Shenzhen is offered by the East Rail line, and longer-distance inter-city trains to Guangzhou, Shanghai, and Beijing are operated from Hung Hom Station.Connecting service to the national high-speed rail system is provided at West Kowloon railway station.