Switzerland is a country of still lakes, rolling hills and snowy mountainous landscapes.
Located at the crossroads between Eastern and Western Europe, it also separates Germany from Italy, serving as the gateway to Southern Europe from the northern half of the continent. With speakers of French, German, Italian and Romansh, Switzerland is all the best of four cultures jammed into one. The town of Basel, on the German border, is the ‘pocket-sized metropolis’ of Switzerland, complete with stylish architecture, compelling museums and a rich historical city centre. The chic city of Geneva, on the other hand, is almost entirely surrounded by French land. Nestled in cozily around the shores of Lake Geneva, or Lac Léman, the city is elegant and luxurious, as well as vibrant and energetic. Back in the German speaking part of the country you’ll find Zürich. Here you can head down Bahnhofstrasse, a street famous for its shopping destinations, enjoy the burgeoning gastronomical scene or take a trip to the cascading Rhine Falls. Then take a break from the city streets and make your way up to Klosters, a snowy haven for lovers of nature and winter sports. Try out your skiing, go tobogganing or wind down at the Engadin Baths in the town of Scuol. Place to visit How To Reach Switzerland By Air: Major international airports are in Zurich, Geneva and Basel, with smaller airports in Lugano and Bern/Berne. Flying into nearby Milan (Italy), Lyon or even Paris (France) or Frankfurt (Germany) are other options though rather expensive and time-consuming (3h Frankfurt-Basel, 4h Milan-Zurich, 5h Paris-Berne) by train. Some discount airlines fly to Friedrichshafen, Germany which is just across Lake Constance (the Bodensee) from Romanshorn, not too far from Zurich. By Railways: Trains arrive from all parts of Europe. Switzerland is together with Germany one of the most central-lying countries in Europe, making it a center of railways and highways to the rest of Europe. 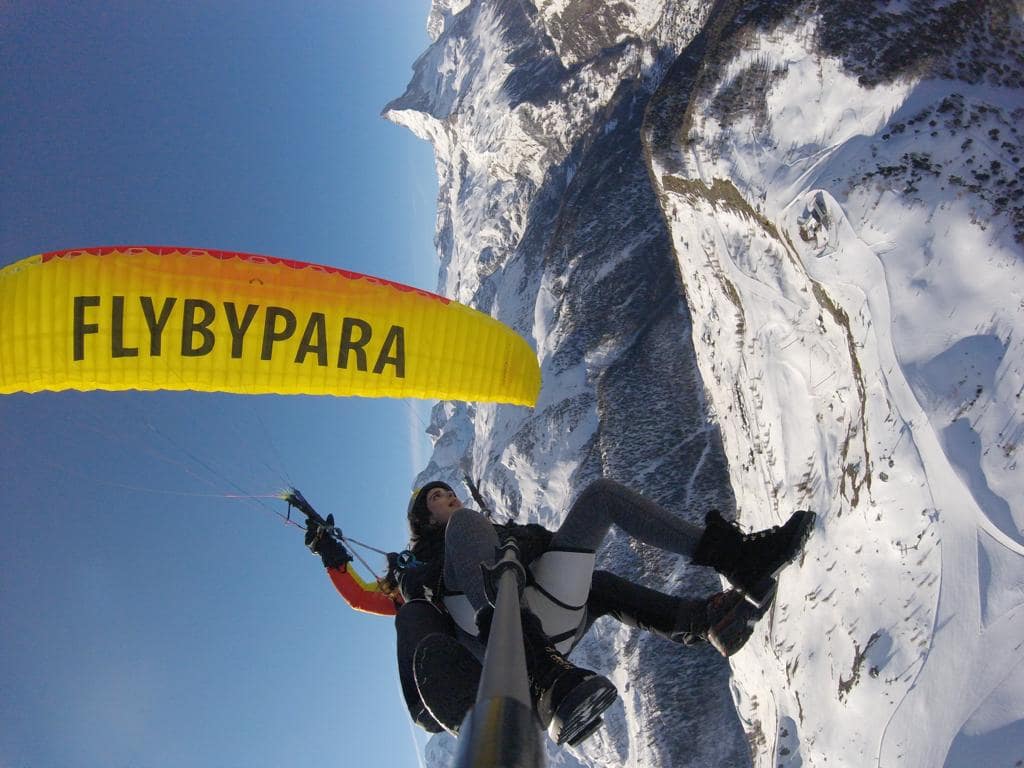 Share
WhatsApp
Please wait.....
Continue Close
Share
Waze
+41 78 943 47 06
NA
fly@flybypara.com
Www.flybypara.com
Flybypara
instagram.com/flybypara
Bahnhofpl. 7, 3920 Zermatt, Switzerland
Flybypara Soar high in the sky and experience the pleasure of flying as free as a bird! Take off and explore Zermatt's stunning panoramas with the Matterhorn as a highlight! Zermatt, in southern Switzerland’s Valais canton, is one of the most popular mountain resorts renowned for skiing, climbing and hiking. The town, at an elevation of around 1,600m, lies below the iconic, pyramid-shaped Matterhorn peak. Here you have the chance to experience a one-in-a-lifetime adventure - a tandem paragliding flight in 3000-4000m altitude! At the meeting point you’ll be introduced to your friendly instructor who’ll give you a presentation on the activity and safety protocols. Then the exact spot of the day will be chosen depending on the weather and wind conditions, officially making the beginning of your paragliding adventure! The most popular flights start from over 3000m, from where you'll have plenty of time to enjoy the famous Matterhorn view. You’ll take the cable car to the take-off point. This is the perfect time for you to ask any question you may have concerning the paragliding flight and general information about Zermatt. Your pilot will share as much as of his knowledge, stories and anecdotes as you want. Once you’re on the mountain, you’ll leave the cable car and walk to the take-off point. Here once again you’ll have a short briefing and equipment check. This is also the ideal time to pose for your pre-flight photos. Then it’s time for the ultimate fun stuff, you take a few steps and you’re in the air! Now all you have to do is sit back, relax and take in the spectacular 360° views over Switzerland, Italy and France. The pilot will take care of everything, all you have to do is enjoy this magical moment to the fullest. Then it’s time for the gentle landing. Once you’ve landed you’ll take off the equipment. The pilot will download the pictures and videos to a memory card, ready for you to take home and show off with. 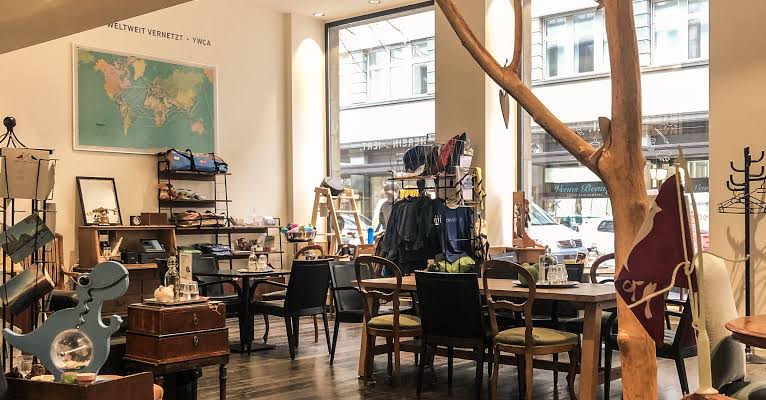 The YMCA YWCA Zurich is an open Christian community in the heart of downtown Zurich.With our activities, which are open to all people, we want to help connect people to each other and to the Christian faith. Our goal is to approach people holistically, that is, to speak to their bodies, hearts and souls. 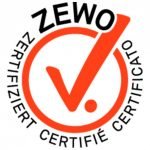 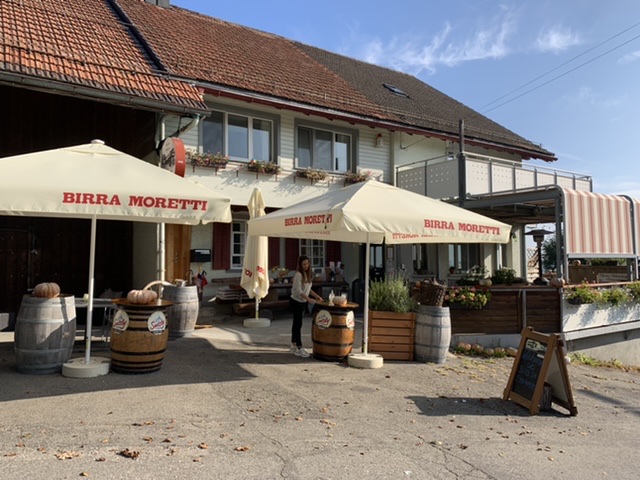